How Assa found liberation through football 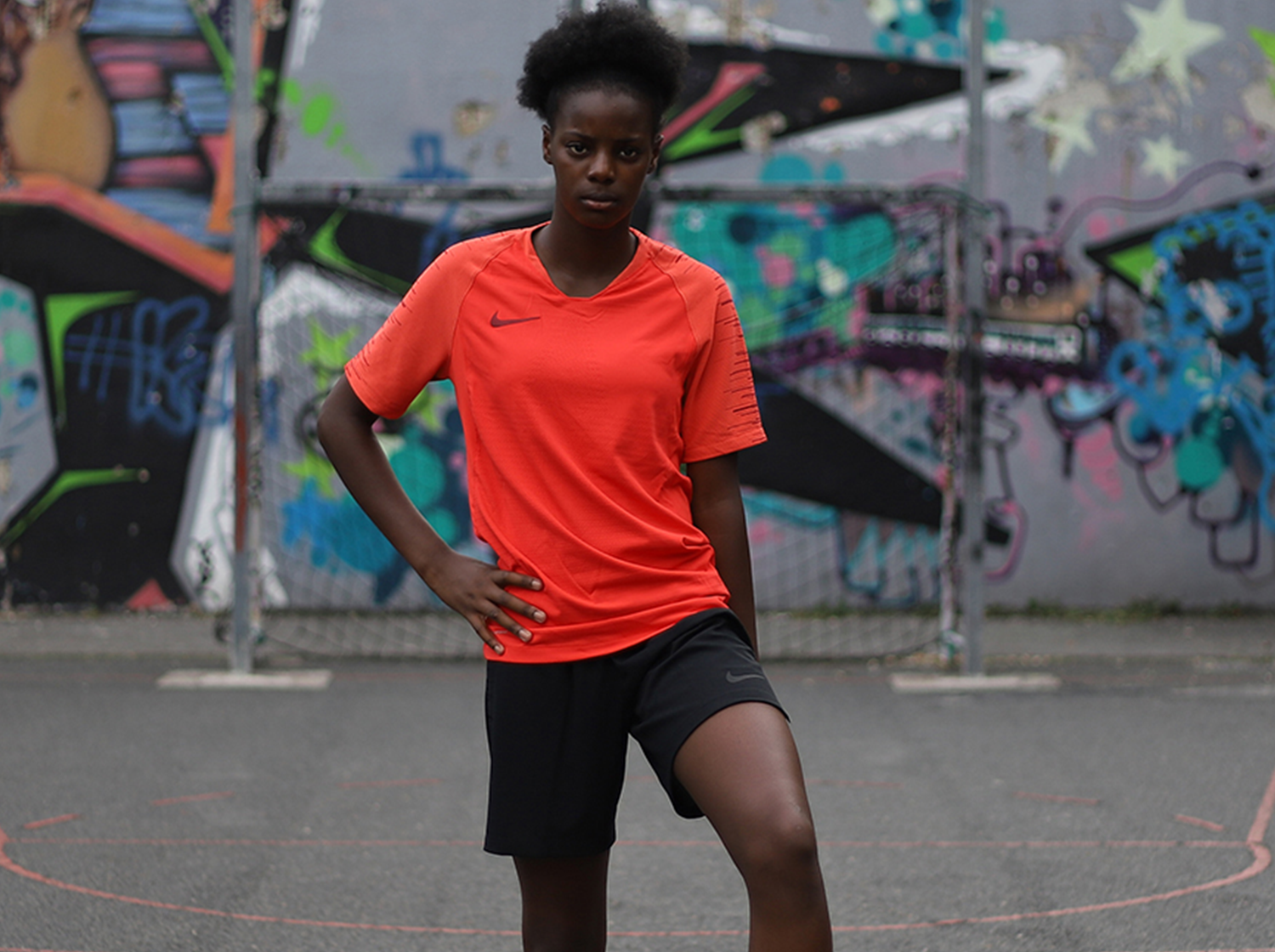 The 20-year-old Assa is a strong, confident and self-determined woman who loves football. That wasn't always the case.

In 2018 while playing for Paris F.C., Assa Doucoure downloaded Tonsser and uploaded her stats and videos. It was clear the centre back was one of a kind, with heaps of technical talent and a unique style when in possession, the kind that can only be absorbed on the streets of Paris.

Assa’s mother never wanted her to play football when she was young, but she did it anyway because it is the sport she has always loved. For Assa, her liberation comes through football.

The Parisien collected several trophies on the Tonsser including “Player of the Season” and “Queen of Assists”. But one thing was missing - Assa’s confidence. She didn’t believe in her talent. She lacked reassurance.

We delved deeper and realized it was a shortage of affirmation holding her back. We wanted to change that by putting her outside of her comfort zone.

With our partner Nike we were looking for a new ambassador for an upcoming campaign and thought immediately of Assa. By creating a safe environment, calming her down and giving her tips on how to best express herself, we helped the rising talent to realise her potential. She impressed not only us but also Nike and became the new face of the Nike Phantom Venom campaign.

Assa shines on and off the pitch.

To this day the collaboration between Nike and the 20-year-old continues. Additionally, she became a model for the French Football Federation (fff) and currently plays at ESTAC in the Women’s 2nd division.

Recently the young talent shared her story in a Nike produced documentary, talking about female footballers and the challenges they face in France. By spreading her message she is encouraging and inspiring girls around the world who share her passion for playing football.